In an interview  with refinery29 Leighton explains how she longer wishes to play roles that only confirm stereotypes. Rather she has chosen for different roles after playing Blair in Gossip Girl, now also streaming on Netflix,  for such a long time. She wants to strong, diverse, dynamic female leads’.

In that same interview she connects this to the times we live in under Trump, and encourages women to stay strong and be independent, without becoming caricatured. Recently, Leighton has been mainly active as a mother and she takes her motherhood very seriously. Yet this year she appeared in a few shows, and she has her first movie in years coming up in 2019, called Semper Fi. 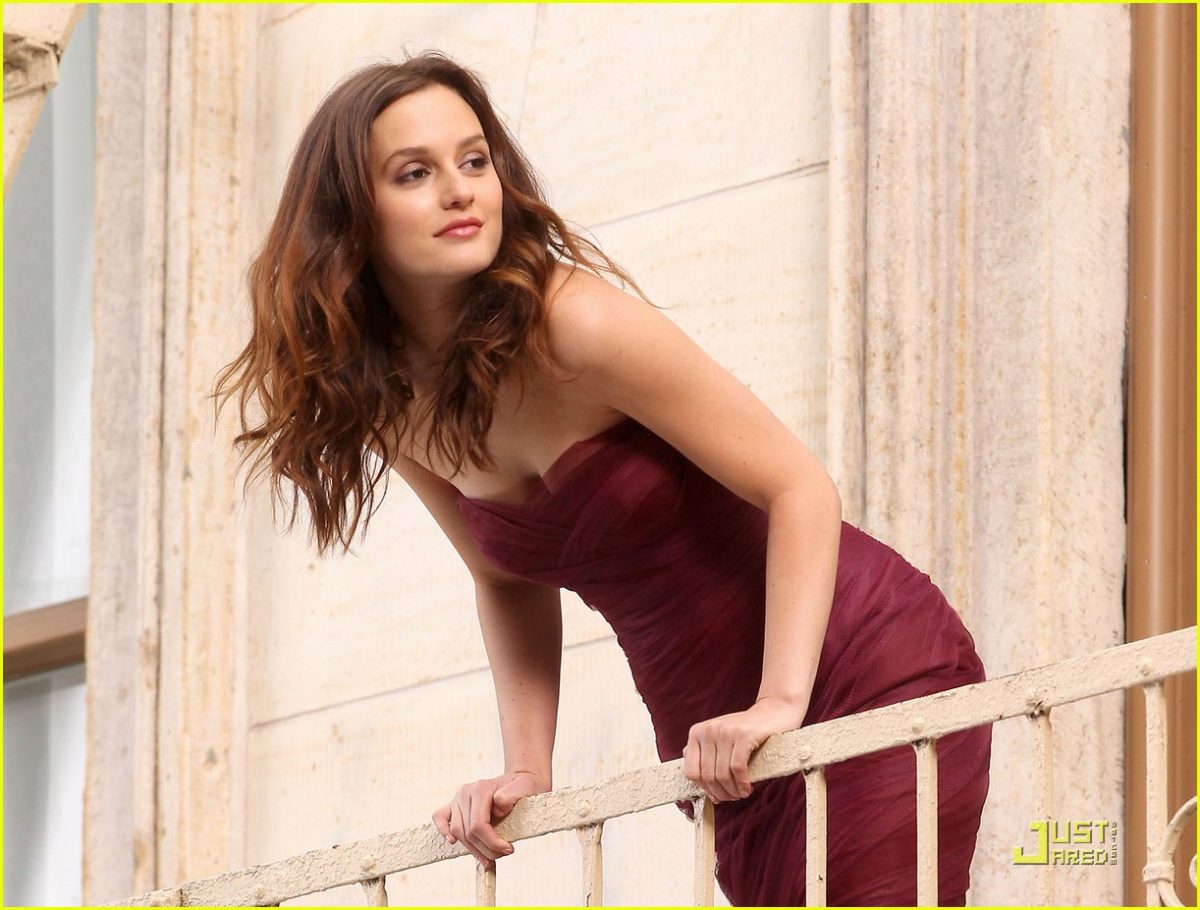 I have uploaded new outtakes of Leighton Meester for InStyle magazine.

Leighton Meester and Adam Brody’s baby girl has arrived…and now we know what they named her.

Although the couple is super private, it was revealed that they welcomed a daughter Tuesday, Aug. 4 in Whittier, Calif., with People reporting that her name is Arlo Day Brody.

Leighton and Adam are so private that they actually never confirmed the pregnancy or the birth themselves. They also have never talked to the media about their marriage or wedding after tying the knot in early 2014.

Little Arlo might be in for some awesome play dates, though, considering Leighton’s former Gossip Girl costar Blake Lively welcomed a baby girl last December. Fans of the show were swooning over the thought of just that, tweeting away about the possibility of a mini Gossip Girl squad.